Cultural Heritage and Filmmaking in Kenya 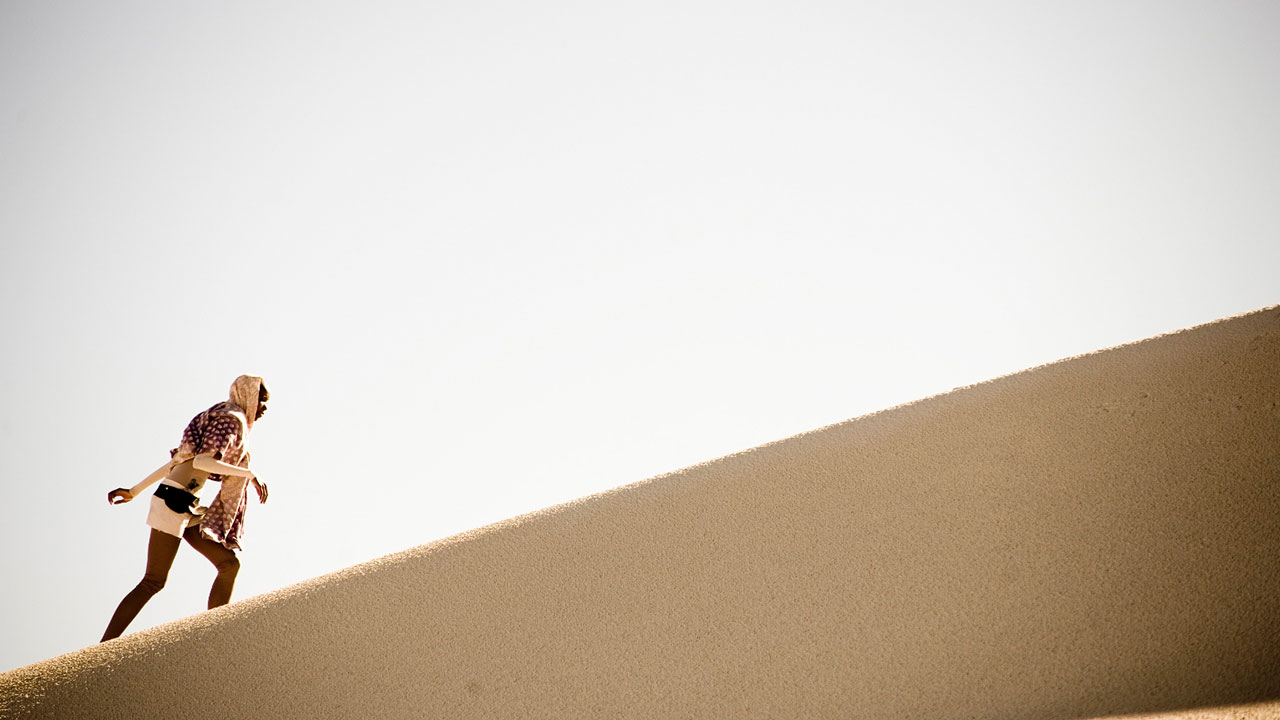 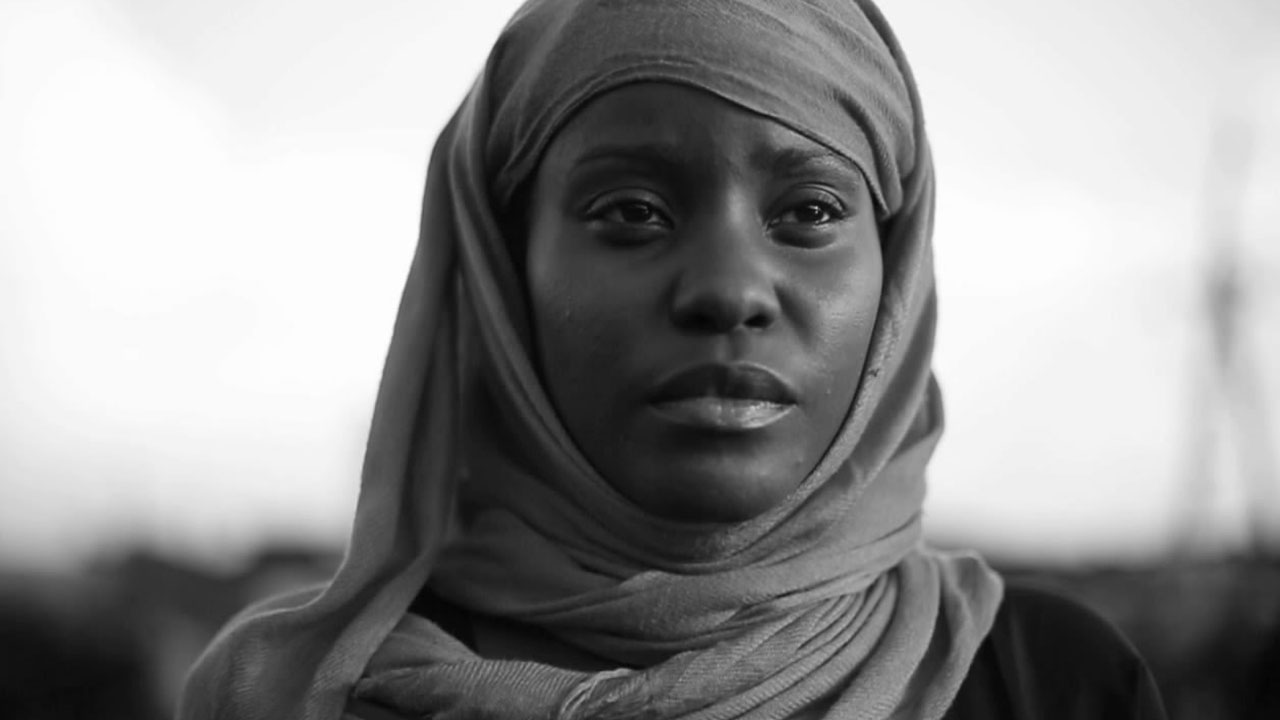 Monsoons Over the Moon 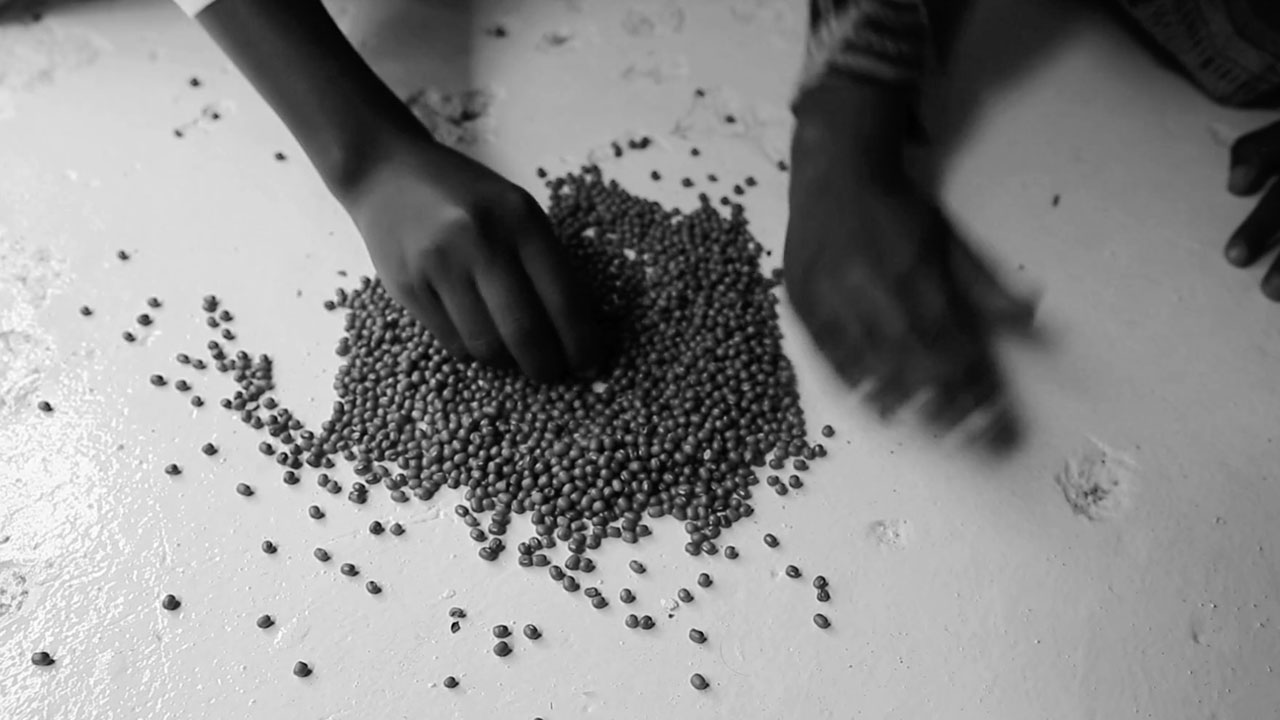 Storytelling has existed as part of African culture over a long period of time. This culture was cultivated and carried forth by oral storytellers who created a powerful sense of intimacy between the storyteller and audience. Narratives, music and dance were used to preserve and pass down knowledge and to communicate morality and the code of conduct from one generation to the next.

The emergence of technology has been a key factor in the evolution of visual storytelling by bringing down barriers in the realization of what’s in the imagination allowing Africans to continue the culture of storytelling.  The internet has enabled filmmakers to create, produce and distribute films themselves making stories accessible to a larger diverse audience.

In Kenya, filmmakers are leveraging access to technology to re-conceptualize ancient oral African traditions into urban mythologies that envision alternative realities in the past, present and future.

Wanuri Kahiu’s short film Pumzi is a sci-fi futuristic film set 35 years after world war III - The Water War. Nature is extinct. The outside is dead. East African survivors of the ecological devastation remain locked away in contained communities, but a young woman in possession of a germinating seed struggles against the governing council to bring the plant to Earth's ruined surface. Using speculative fiction, myth, legend and futurism Pumzi brings awareness to the ecological effect human relationship with nature could have in the future and some of the ways in which shortage of resources can produce conservation. 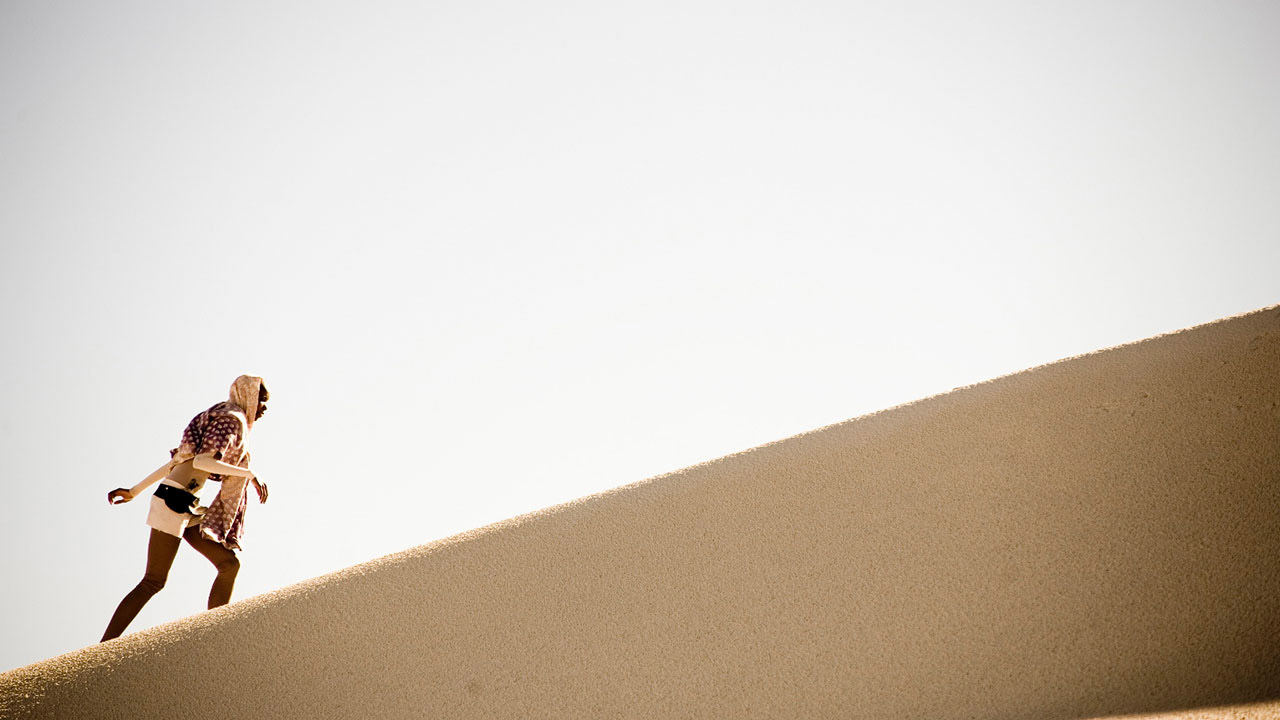 Monsoons over the Moon

Delving into urban myth storytelling, film director Dan Muchina envisions a post-apocalyptic Nairobi where the Government has shut down the internet making books and the written word exponentially valuable. Monsoons Over The Moon revolves around Ciru, a young woman from the streets whose violent boyfriend rivals are using her to look for him. She feels afraid and imprisoned by her circumstances until one of her friends gives her a book which catapults her to open her mind. Shot in black-and-white, the film stands outside of a perceivable time, yet touches on political themes relevant to Kenya today. 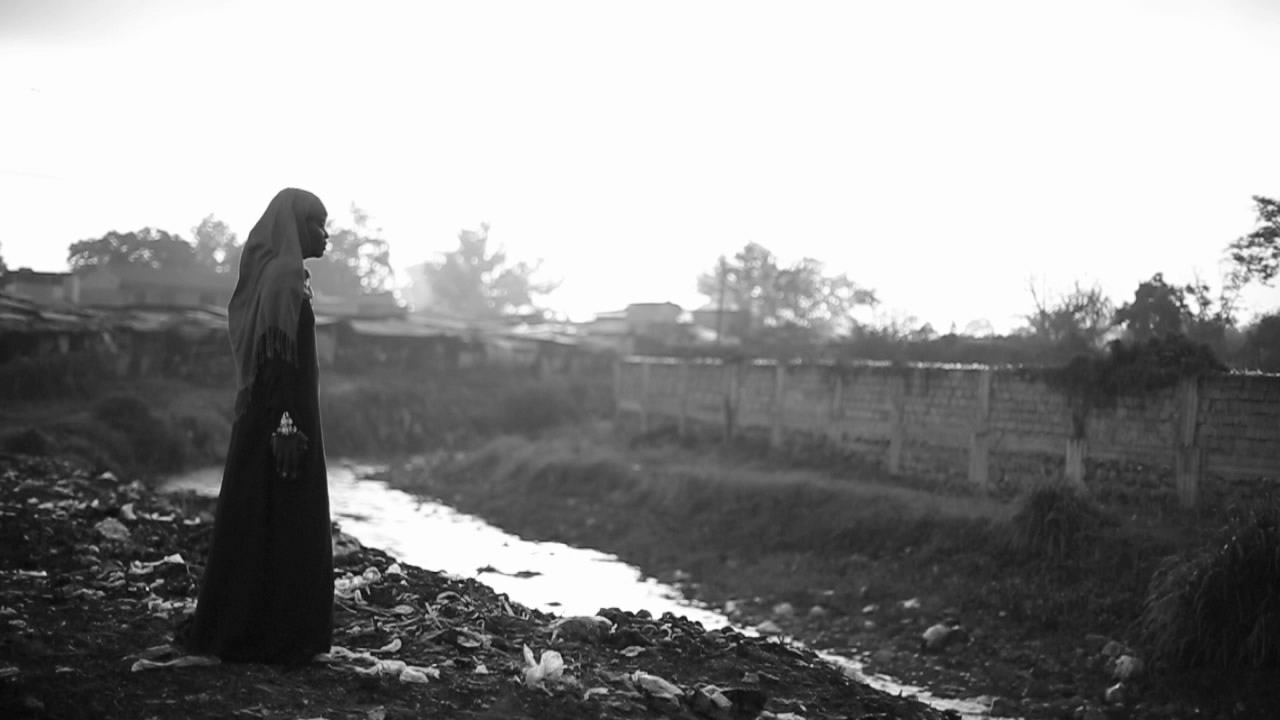 Monsoons over the Moon

In a four-minute visual poem, Director Philippa Ndisi-Herrmann uses poetry to explore blood memory, creation myths and ancestry. Seeds is a film about two siblings who are only together for six days. By talking about their feelings of loss, and also of togetherness, the film addresses macro issues of death and life. 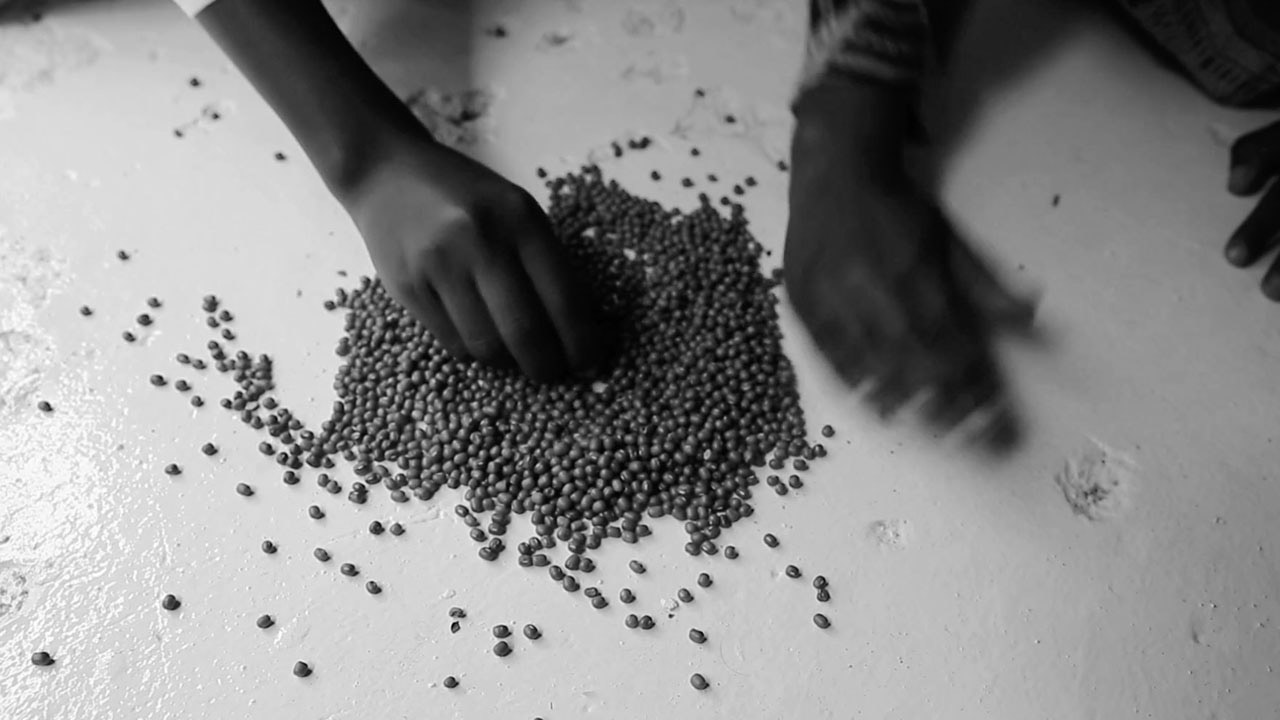 Wangechi Ngugi is a Kenyan award-winning film producer. Using the art of storytelling through films, her work raises awareness around global humanitarian issues. In 2014, Wangechi produced her first feature film, Stories Of Our Lives a documentation of personal stories of lovers, fighters, rebels, and the community histories that characterize the queer experience in Kenya. The film won the Teddy Award at the 65th Berlin International Film Festival. In 2016, Wangechi was awarded Best of Africa and the African Diaspora producer award by South African Rapid Lion Film Festival.

Wangechi works for a future where Africa's creative storytelling is shaping the identity of its own people.